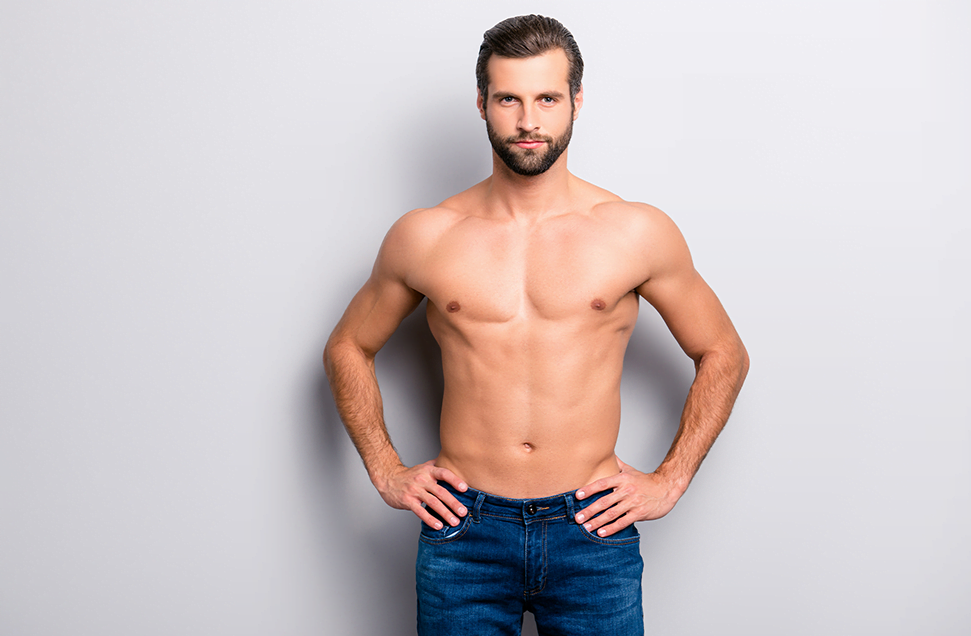 Men are often shamed about caring about their body too much whether it be in a negative or positive way. This shouldn’t be the case as body image concerns and goals are just as important for both genders – and no one should be judged for caring about what they look like.

Of course, women are constantly under pressure when it comes to their appearance but in modern times men are also feeling this pressure on their shoulders. The media is focussing more and more on men as ‘sex symbols’ giving men the impression that looking good is an important part of being adored. For this reason, plastic surgeons like Dr Anh Nguyen are seeing more and more men walk through their doors in search of surgical solutions to their body woes.

All of these treatments can be used for both women and men who want to improve their appearance, as clear skin, a tight abdomen and an overall sculpted physique can make the biggest difference.

You are not alone!

Men are shy when it comes to talking about decisions to improve their appearance, and especially when it comes to whether or not they’ve had plastic surgery. This can make men feel like they’re alone in feeling uncomfortable with the way they look but this is not the case. In statistics sourced from the American Society of Plastic Surgeons, the number of cosmetic procedures performed on men increased by 106% from 1997 until 2012.

Here are some more particular increases provided by the American Society of Plastic Surgeons:

Plastic surgery is more than a materialistic tool as there is a true emotional connection between your appearance and the way you feel about yourself. Plastic surgery and the other treatments listed above empower you to make the decision and the change to get exactly what you want. While some people refer to plastic surgery as a sign of weakness the opposite is true. As long as you are being guided by an experienced and qualified plastic surgeon then you can be sure that your self-esteem and appearance are in the best hands.

Dr Anh Nguyen has many men visiting her practice, so much in fact that she has expanded her set of skills to account for her male patients. Not only do women appreciate her calming and understanding demeanour, but she is also able to support men with their appearance struggles and help them decide on a way through their feelings (yes it’s okay to have feelings!).

While the media showcases the less successful surgical transformations, many male celebrities have had plastic surgery to improve their looks subtly. Simon Cowell and Patrick Dempsey have both stated that they use anti-wrinkle injections. Sylvester Stallone – one of the manliest film actors today has also been speculated to have some procedures.

Men, there is nothing wrong with wanting to look your best and you too deserve overall mental and physical wellness. Dr Anh Nguyen operates a plastic surgery in Perth and has a range of treatments ranging from surgical to non-surgical, hair removal and wellness treatments.

Contact Dr Anh today for a private and confidential consultation.

If you have a question please enquire below.